Sports Shoes Brands in the World

Everyone knows this brand in the world because Nike is the world`s best and biggest sports shoe brand. Its a American multinational company which sales of shoes, apparel, equipment and accessories worldwide. Nike was founded by  Bill Bowerman and Phil Knight in 1964 having headquarters in Beaverton and Oregon. Formerly it was known as Blue Ribbon Sports which was changed in 1974. Nike is very aggressive in marketing and hire top athletes and player of sports like Ronaldinho, Ronaldo, Neymar etc. In 2018, Nike’s global revenue amounted to about 36.4 billion U.S. dollars where as in 2017 it was 32.2 billion US dollars.

In 2018, there were approximately 73 thousand Nike employees worldwide. No doubt that Nike is growing extremely fast worldwide and dominating in sports category by quality and revenue. Nike hold number one position in top 10 sports shoes brands. 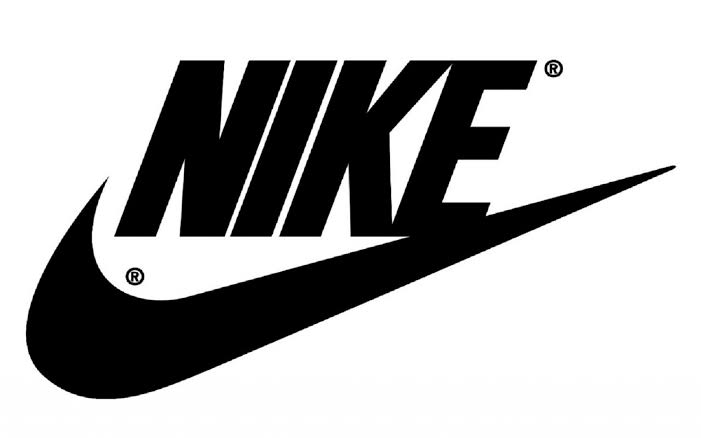 Adidas is the largest sportswear brand in Europe and the second largest in the world right after Nike. Name of Adidas is based on founder name Adolf “Adi” Dassler who made sport shoes from his mother`s laundry. In July 1924 his older brother Rudolf joined this business which became Dassler Brothers Shoe Factory. In 1947 both brothers were split and company was renamed as “Adidas”.  Right now logo of Adidas has three parallel bars which looks quite unique and attractive.

Adidas revenue was  € 10.809 billion in year 2018 which was increased by 3% as compared to 2017 € 10.485 billion. Adidas has 30 stores in the United States, and a total of 460 stores worldwide. Total number of employees are approx 57,000 from around 100 nations. Adidas sport shoes are very famous among youth because of designs and quality they have maintained from last 94 years.

Jordan is a brand of basketball shoes, athletic, casual, and style clothing produced by Nike. It was created for former professional basketball player Michael Jordan,  in logo there is man jumping with basketball is also inspiration from Michel Jordan. It was launched in 17th November 1984 in United states. In year 2017 the total revenue was $3,098 M where as in 2018 it was $2,856 M which is 8% less as compared to previous year. The main customer of Jordan brand is from United States and customers love to wear top quality products by this sport shoes brand. 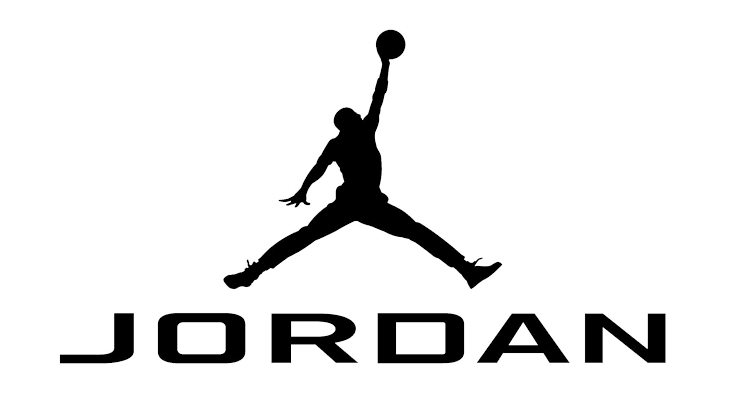 Puma is a Germany based multinational brand that designs and manufactures athletic and casual shoes, apparel and accessories having headquarters in Herzogenaurach, Bavaria, Germany. PUMA is the fourth largest sportswear manufacturer in the world. It was founded in 1948 by Rudolf Dassler. As per February 2019 data there are 13,000 people worldwide who are employed by Puma. Puma distributing its products in more than 120 countries.

Puma make products for Basketball, Soccer, Running, Training and Fitness, Golf, Motorsports and Sportstyle etc. Athletes prefer to wear Puma Shoes because of quality and support during games. Total turnover in 2017 was 4.135 billion euro whereas the net income in 2017 was 128.7 million euros and in 2019 it is expected to grow by 30%.

Converse is an American shoe brand that primarily produces skating shoes and lifestyle brand footwear and apparel. It was founded in 1908 by Marquis Mills Converse, now it has been a subsidiary of Nike, Inc. since 2003.

Converse sells its products under the Cons, Chuck Taylor All-Star, John Varvatos and Jack Purcell trade names. In addition to apparel and footwear, the company sells other items through retailers in over 161 countries and through approximately 75 company owned retail stores across the United States.

As per march 2019 data the total number of employees of converse in united states are 2,700. In 2018, the global revenue of Converse amounted to about 1.89 billion U.S. dollars.